A World Away In Wellington 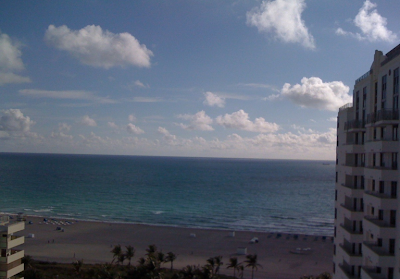 And to be able to enjoy the balmy temperatures
where you can comfortably sit outside in February at 9:00 at night for dinner
which you can't do in Los Angeles without a coat, even in August
It is lovely to be back in LA. 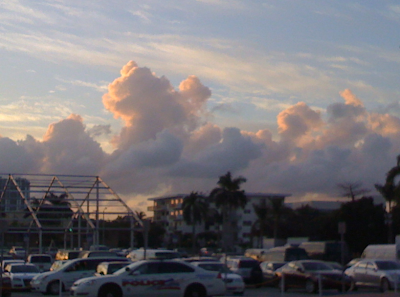 The highlight of my trip, regardless of the drive from hell up the I-95
was a few days to relax in Wellington, the epicenter of equestrian sports in the United States
with the best of show jumping, dressage and of polo.
Everything important in equestrian events happens in Wellington in the Winter
so as you drive through the town, all you see is one field, ring, paddock and barn after another. 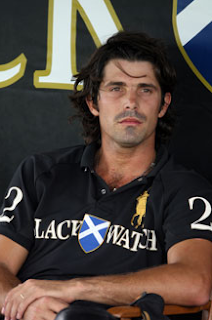 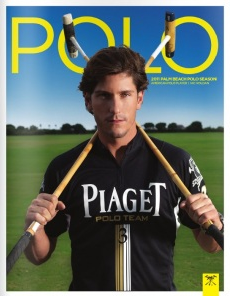 I was fortunate to be able to catch up with a dear friend whom I haven't seen in years.
She grew up in a California polo family and played very well herself as a teenager.  Later when she was in her early 20s she married a young man from Wellington, who has now become the top ranked (9 goal) American professional polo player. Not only is he an amazing athlete, he is a wonderful person, a devoted husband and a fabulous father. 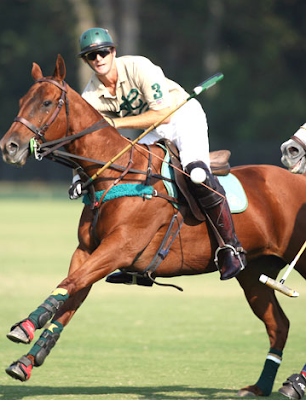 Since these polo families tend to be dynastic, I expect that in a few years their two sons will be making a name for themselves in the sport.

Showjumping, like polo, tends to be a family thing too.
While in Wellington, I ran into an ex polo player from California, who went into jumping and now his daughter is one of top riders in the US.  At 25, she is a amazing Grand Prix competitor and after her season she is off to Europe to compete.

So I had my few days away from the reality of Beladora
and enjoyed my time in the world of Wellington
but now it's back to blogging and business.
Newer Post Older Post Home